Providing Certified Home and Commercial Property Inspections in Lake of the Ozarks, Springfield and throughout the Central Missouri area.
Lake Ozark(573) 363-5511
Springfield(417) 893-0770 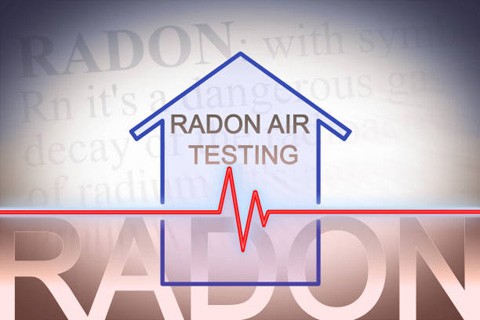 Posted by Debra Cribb Comments Off on Radon – What IS it? Radon

Do I really need a Radon Test for my home in Lake of Ozarks, Missouri?

If I’ve heard it once, I have heard it hundreds of times…“No, we don’t need a radon test”. When I then ask the question, “well, do you know much about Radon?” and the answers vary wildly. A common thread however, is the idea that if a home doesn’t have a basement, it can’t have radon. Well not to burst your bubble, but that is the farthest from the truth. Let me help you understand the importance of having your home tested for Radon.

If you were to ask anyone living here in Missouri if they have many rocks, laughter would ensue and the visible thought bubble might be, “does a bear crap in the woods??”

This byproduct of Uranium is called, Radium. As Radium enters the atmosphere it creates an odorless, colorless, tasteless gas called, “radon gas”. Let me repeat that.

How might this Radium enter our atmosphere? By the natural disintegration of cells affected by other causes of action. Winds, rain, heat, change of barometric pressure among others are causes of action. Now when we go and plop a house on top of the earth, we have essentially built a glass dome. Whenever we open a door or a window, we have changed the barometric pressure in that dome. Have you ever opened a door and another door suddenly slams shut? Well, that’s again because you changed the barometric pressure creating a vacuum effect which then slammed the other door.   Kind of like the house taking a deep breath. Whatever air molecules were beneath this home prior to that door being opened, (regardless if a slab, crawlspace or full basement), are now sucked into the dome to be breathed by its inhabitants. So, whatever molecules were in that air beneath the home which will most certainly have radon gas in it, have entered into your living space. We just need to find out at what levels. Because of the earth rotating on its axis and gravitational pull, radon levels can vary wildly throughout the day and night.

Did I mention that the AMA (American Medical Association) has deemed Radon the SECOND leading cause of lung cancer, immediately behind smoking? Well, it is. Many of you are not as old as I, but those that are if asked will more than likely be able to name someone who has died of lung cancer who never smoked a day in their life. I would be willing to wager a good portion of those folks lived for a sizeable portion of their life in a home with elevated radon levels. Others may have just been predisposed genetically. Regardless, if we can prevent such a circumstance, wouldn’t we want to???

The EPA has deemed radon levels below 4.0 procuries (parts) per liter of air pCi/L to be acceptable. Now keep in mind that it is literally EVERYWHERE – just at what level. It is not uncommon outdoors to have levels averaging 2.0 pCi/L on any given day. Now remember, that’s no dome atop of it collecting those molecules for us to breathe. Anything averaging above that 4.0 pCi/L level is recommended for remediation.

To gather enough information to determine whether a home’s radon levels fall above or below this 4.0 pCi/L data has to be collected and analyzed. Because of that gravitational pull as the world turns, it is important to collect enough data to determine an average. So, the industry standard has been established that data be collected for a MINIMUM of 48 hours so that we can see the peaks and valleys of the levels during the earth’s rotation. Those figures are then averaged to determine whether remediation is recommended or not.

We at PILLAR PREMIER INSPECTIONS have an indoor air quality specialist on staff (that’s me!) to be able to educate and inform you about such topics as Radon, Mold, Asbestos. Give us a call today and schedule a radon test. I would love to answer any questions you may have on the subject. 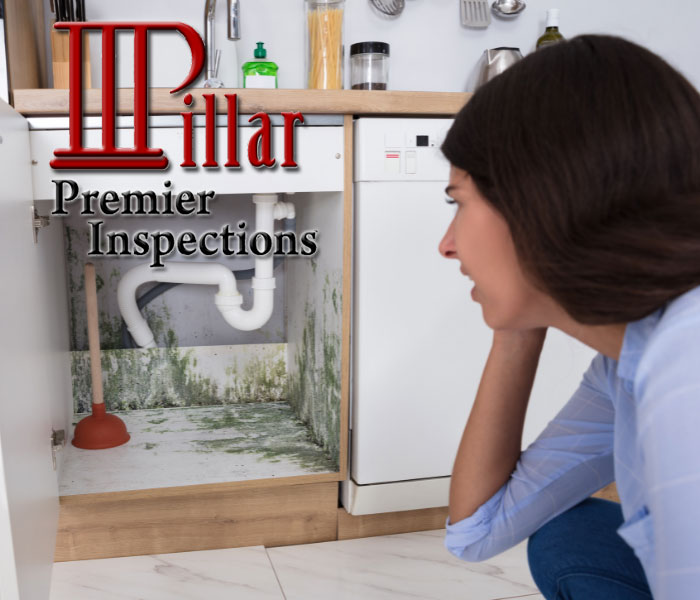 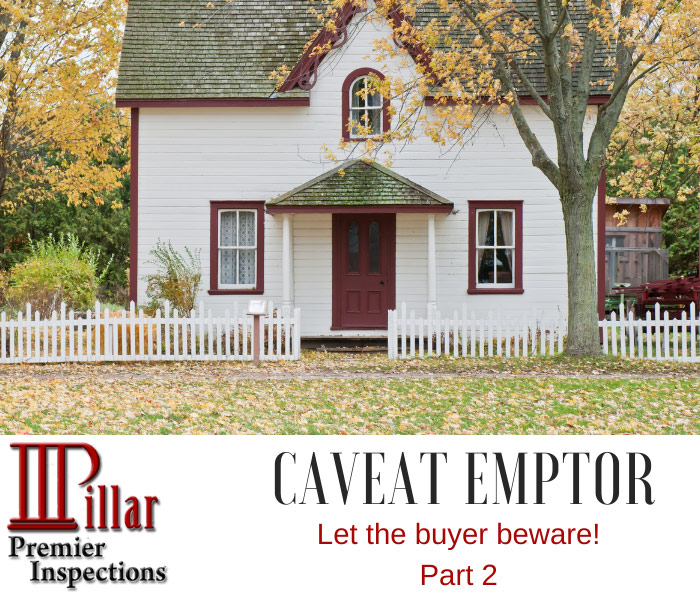 Due Dilligence of the Seller 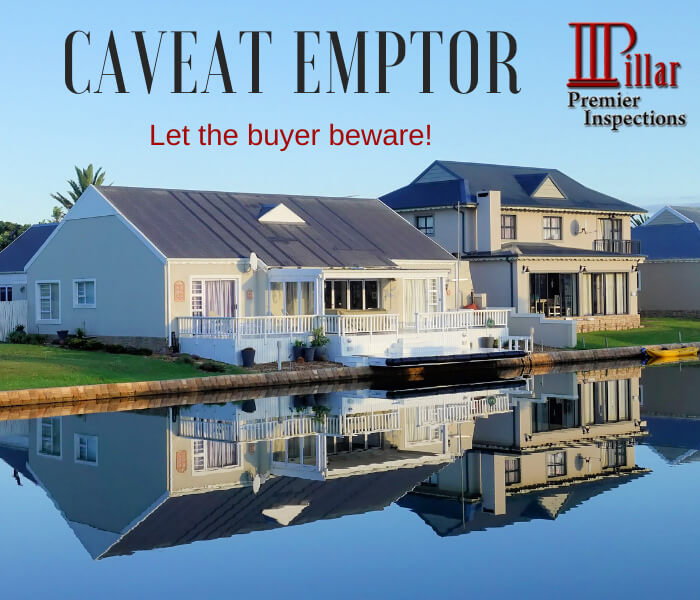 Do you have any questions?

Contact us with any of your questions about inspections, repairs or construction. We are here to help.